Vegetables occupy, probably, a third of a person's diet, so the requirements for them are especially great. If you feed yourself and your children vegetables, then you should understand how many chemicals are included in all kinds of fertilizers for them.

For example, the effect of chemicals on the environment in the ground where they were used - you will not find any bugs or plants or other living creatures. Even moles and mice - either die or run away from such gardens - What can we say about the health of a small child.

The diet of an adult includes at least 10th part of fresh vegetables that have not been thermally processed. It is in such products that the greatest amount of harmful substances is contained and the requirements for the choice of home vegetables are especially great. 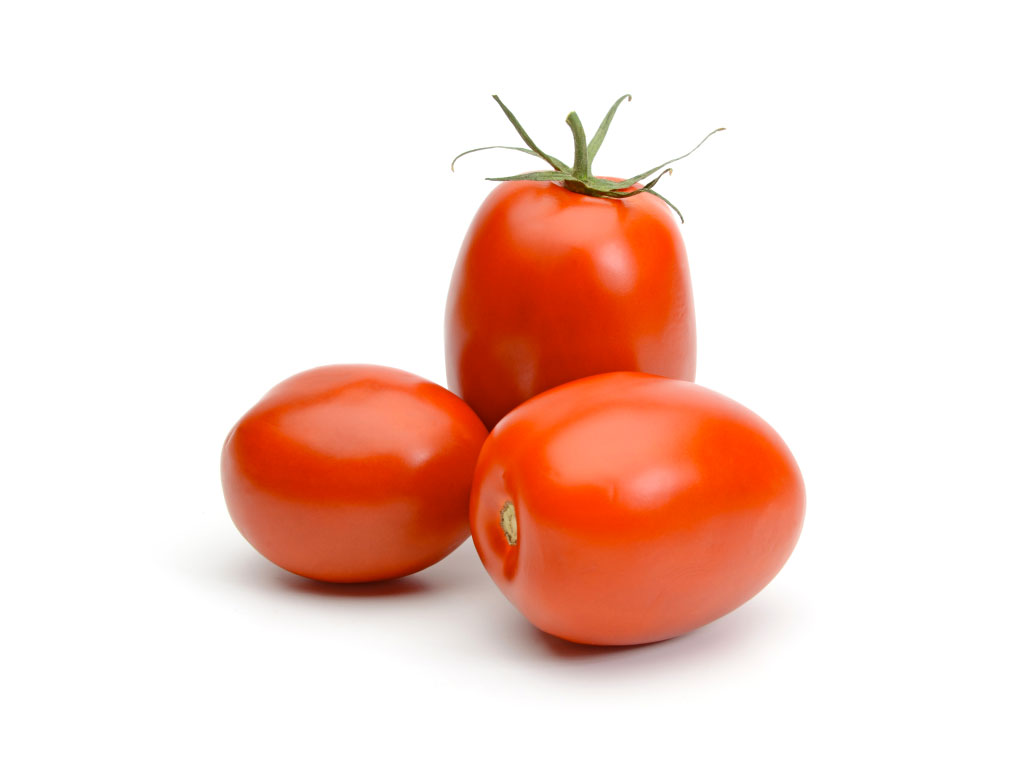 For example, if we talk about tomatoes, you should notice that homemade ones differ from purchased ones in that they have:

- There is a clear scent

- They are clearly softer than purchased with a hard skin 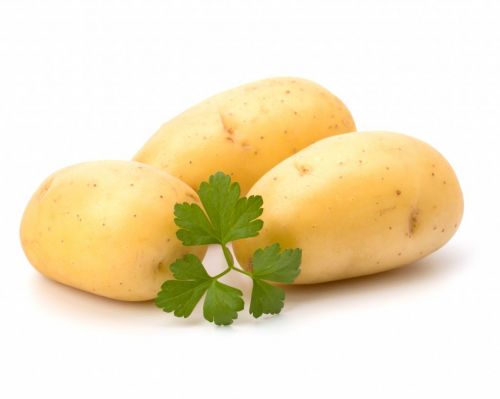 Potatoes have a similar situation:

The situation here is much more complicated, because this is a product that is very close to the ground, but smaller than potatoes. To fertilize such a vegetable, much more nitrates and pesticides are required, since it is large and requires much more nutrients and nitrogen. Therefore:

All vegetables of the nightshade family (Tomatoes, cucumbers, zucchini, potatoes, peppers) can be susceptible to a crop-dangerous misfortune - fungi - Phytophthora, which affects whole hectares. The entire crop can be destroyed. So, it is for the destruction of this fungus that poison is used - a fungicide.

The particular toxicity for humans of this poison is described in any encyclopedia or reference books. Unfortunately, today this is one of the most common methods fungal poisoning - late blight . For example, formalin, which is used to treat human corpses, is Fungicide.

Vegetables of the root vegetable type, which are located as close as possible to the ground (potatoes are in the ground and they are the most chemical), have a much higher amount of harmful nutrients that fertilized the soil than those that grow further from the ground, therefore, the requirements for root crops should be correspondingly greater.