In addition to the harm from pesticides, another danger is the processing of products with preservatives. Fruits and vegetables can be stored for too long, are transported to It is logical that at the same time it is impossible to preserve the appearance of freshly picked and not rot without outside interference.

In such cases, artificial food preservative E220 ( sulfur dioxide) . It is a gas with a rather repulsive smell of hydrogen sulfide.

As a result, imported fruits, for example apples, can be preserved without spoilage for almost a whole year !!! . Natural local fruits and vegetables will not be able to lie down for so long and will gradually start to deteriorate. But! those that are processed, although they will lie down longer, but immediately after the expiration of the period of exposure to chemicals, they will very quickly lose their appearance and deteriorate, often accompanied by rather strange odors. 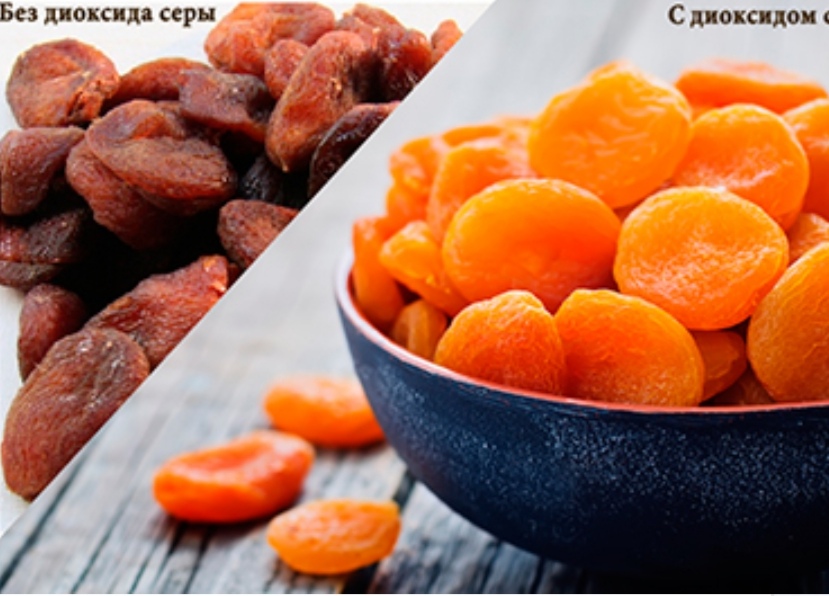 Several large medical centers in Canada and the USA, as well as WHO, have identified E220 as one of the 10 leading allergens in the world .

The fact that the fruits were treated with sulfur dioxide can be understood by their appearance - they have too shiny and bright surface. 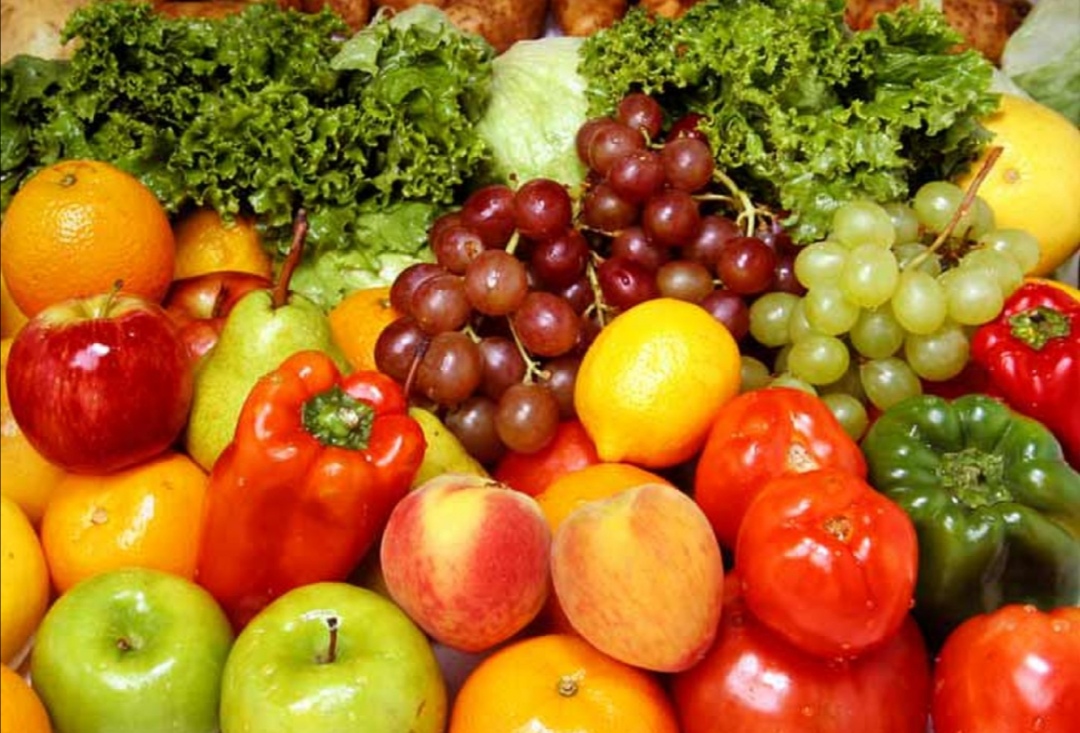 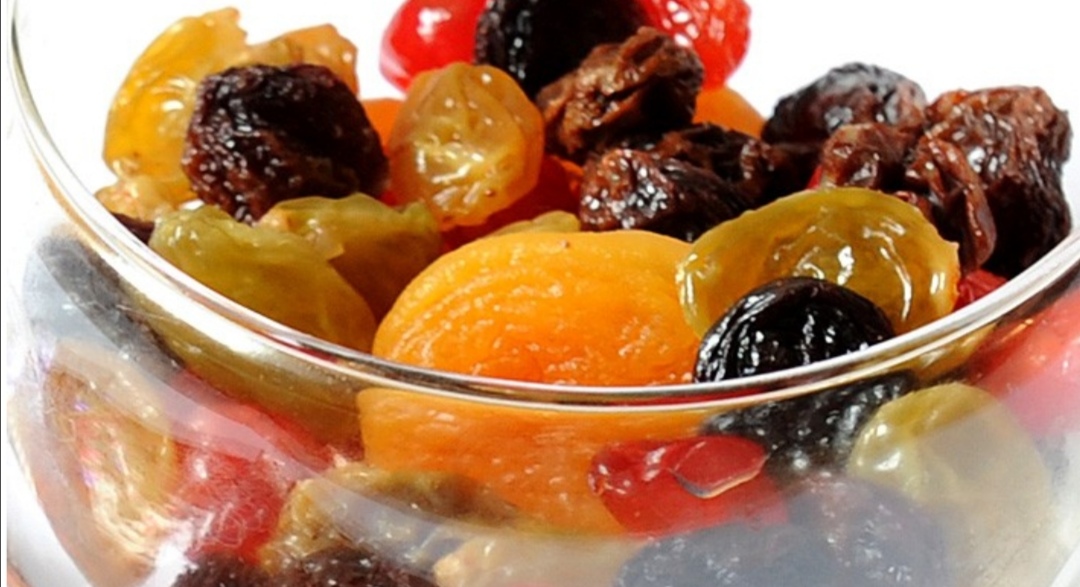 You can reduce the likelihood of poisoning with such products as follows:

Large manufacturers say that observing the permissible standards for the use of chemicals, there are no risks to consumer health, but where can we get guarantees that these requirements are met? are they? Therefore, people need to consciously choose in favor of high-quality natural products.